This project sought to create a new facility in Glasgow’s Royston area to act as a multi-purpose base for existing community groups, and to support new organisations.  Office space for two local housing associations was also included, which freed up existing provision in the area for a new medical practice to take over.  These uses sat alongside a large multi-purpose hall, a commercial kitchen and social enterprise space, part of a concerted effort to bring together a number of different uses in a single entity to maximise community benefit.

The site for the new facility required the demolition of the 1905 Rainbow Hall, which served the adjacent Townhead-Blochairn Church (of which only the spire now remains).  The historic main façade was retained and integrated within the new building, and forms part of a reworked public space, known as Spire Park, which captures views of the adjacent A-listed spire.  In order to identify a scope of works to refurbish the retained element, a conservation assessment was undertaken by Matthew Holloway, our in-house RIAS Conservation accredited architect, which led to a programme of stone repairs and other fabric improvements being carried out as part of the main works.  Given the heritage aspect of the scheme, funding was sought from Historic Environment Scotland, with the involvement of a suitably accredited professional being a prerequisite of the funding award.

The new building is comprised of a steel framed volume, clad in a palette of zinc and buff facing brick to complement the retained heritage elements.  The adoption of a framed structure removes the need for internal load-bearing elements, permitting easy reconfiguration of the internal spaces over the lifespan of the building.

The resulting scheme is a modern, multi-purpose facility which demonstrates best practice in energy efficiency and thermal performance, reconciling four ageing community facilities into the new building, drastically reducing energy bills for the respective organisations and allowing multiple groups to make use of the new facility at one time.  Advanced audio-visual and building management technology is incorporated throughout, allowing users to adjust heating, ventilation and lighting within different areas of the building as use dictates.

We believe that this project represents an exemplar of how multiple stakeholders can work together to preserve and enhance our historic built environment, working creatively and imaginatively to bring about meaningful change within our communities. 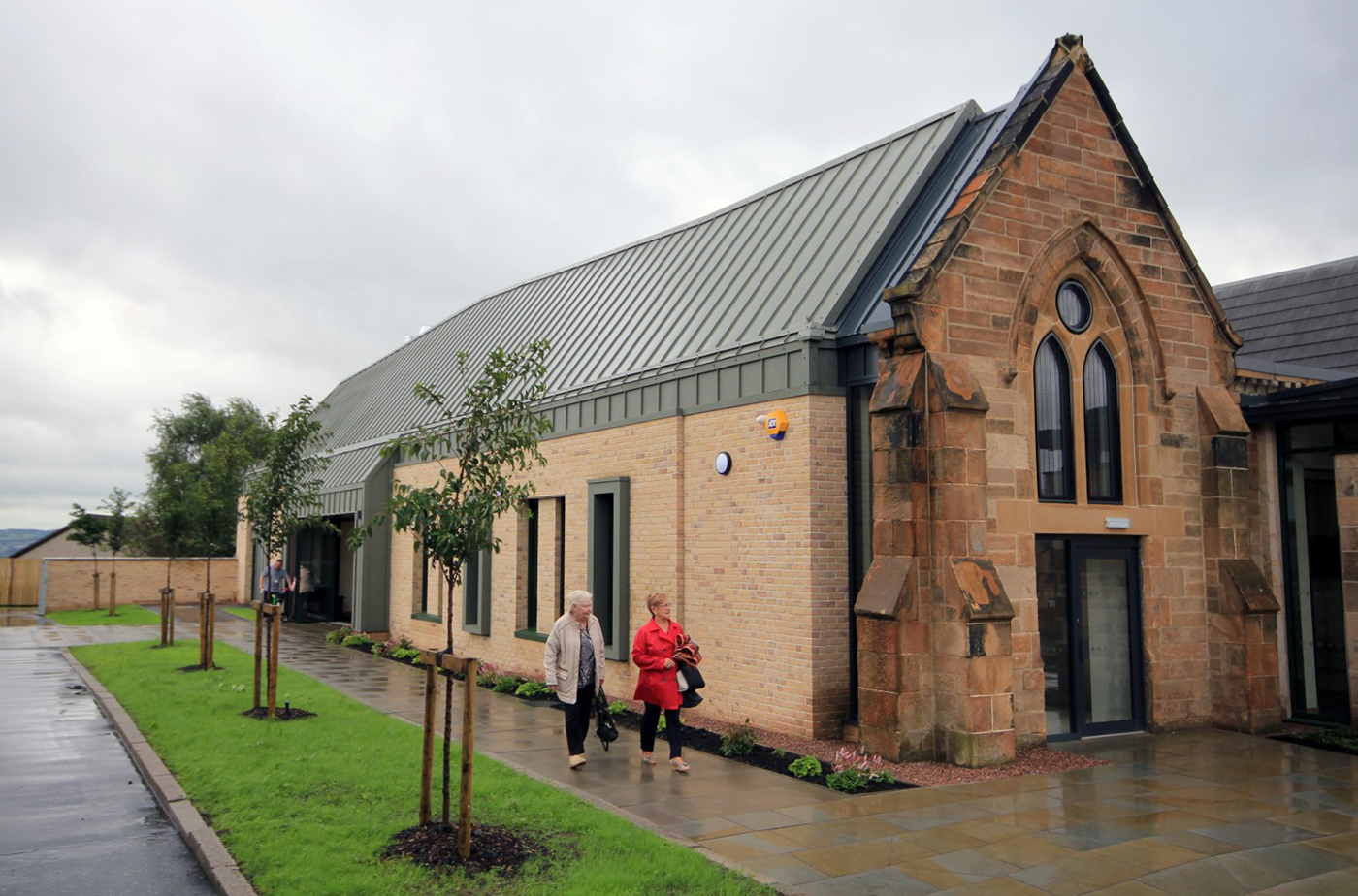 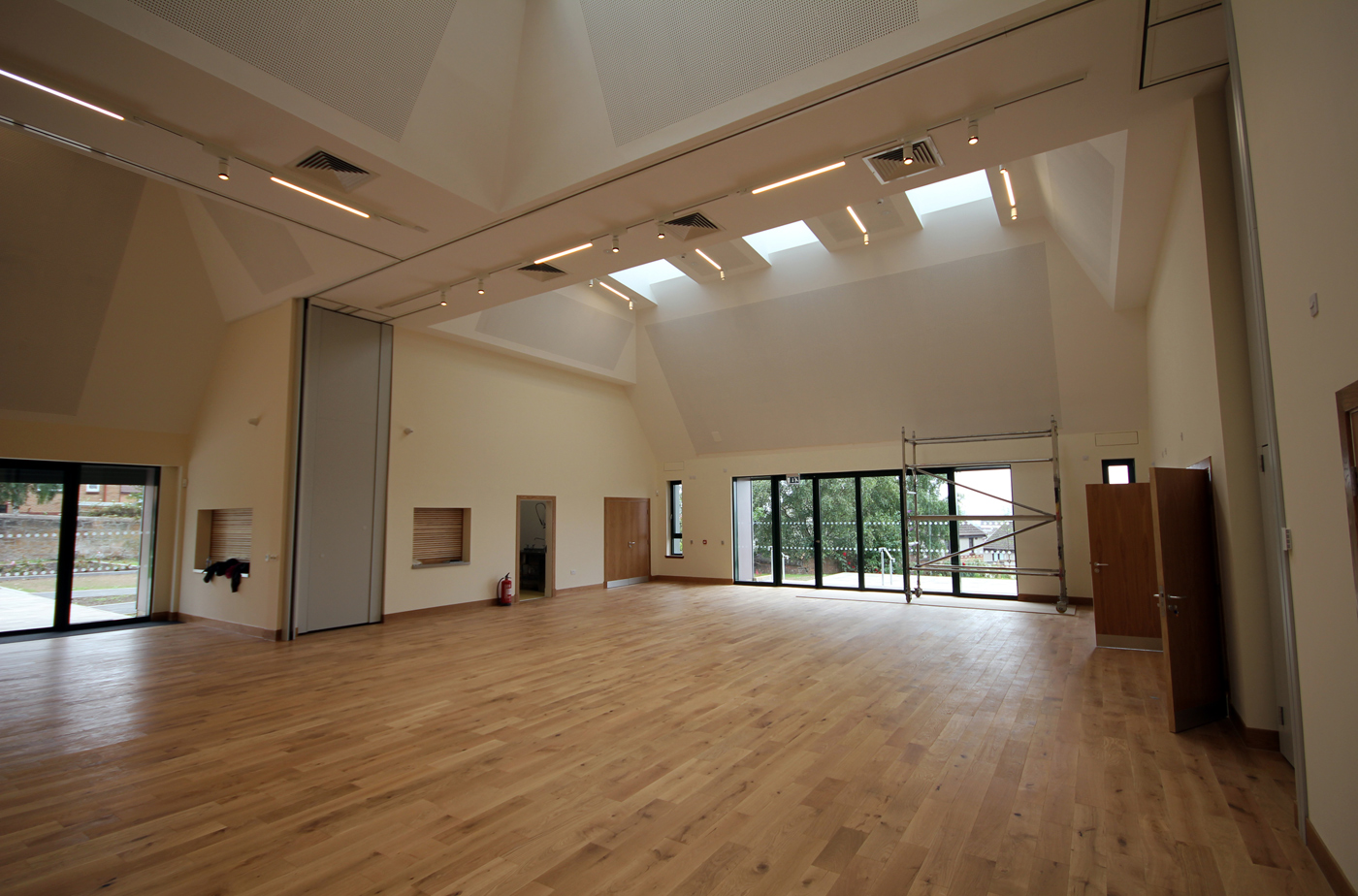 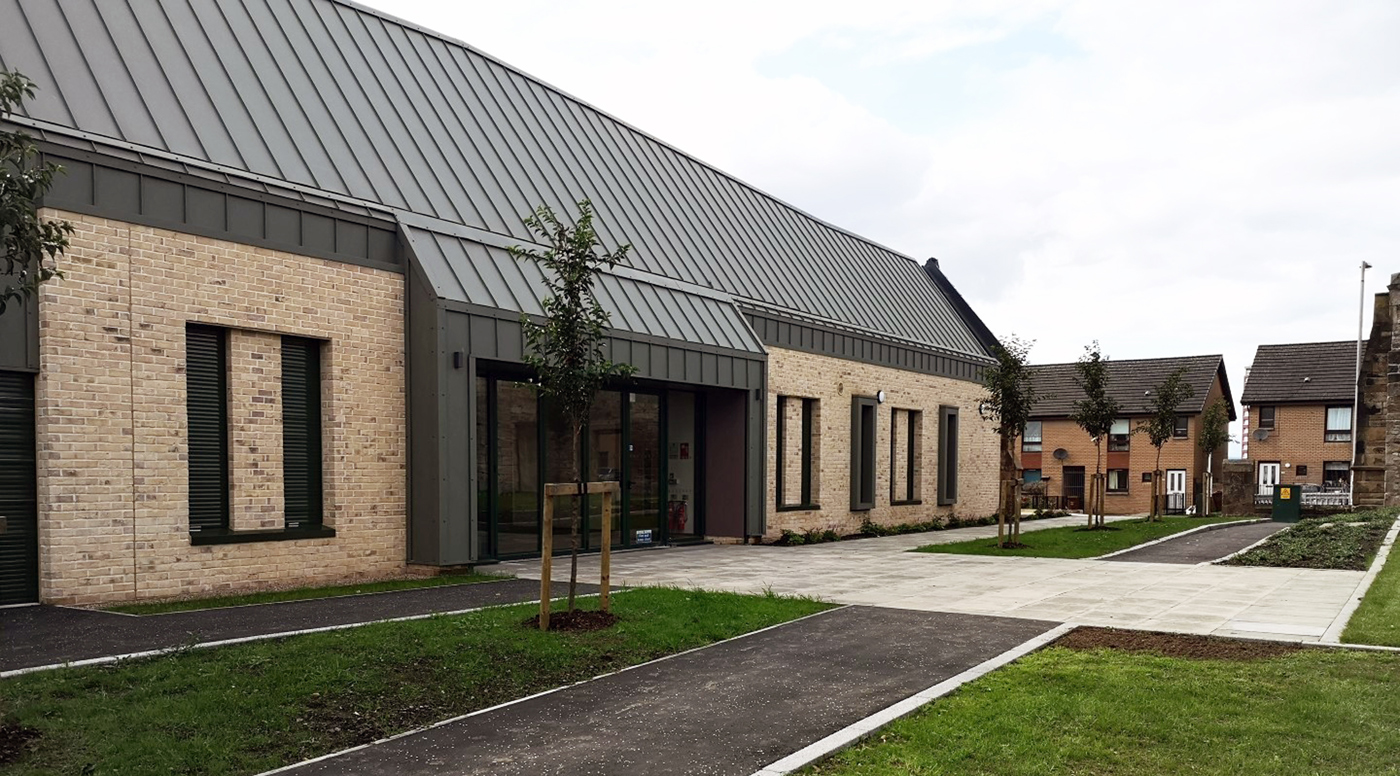